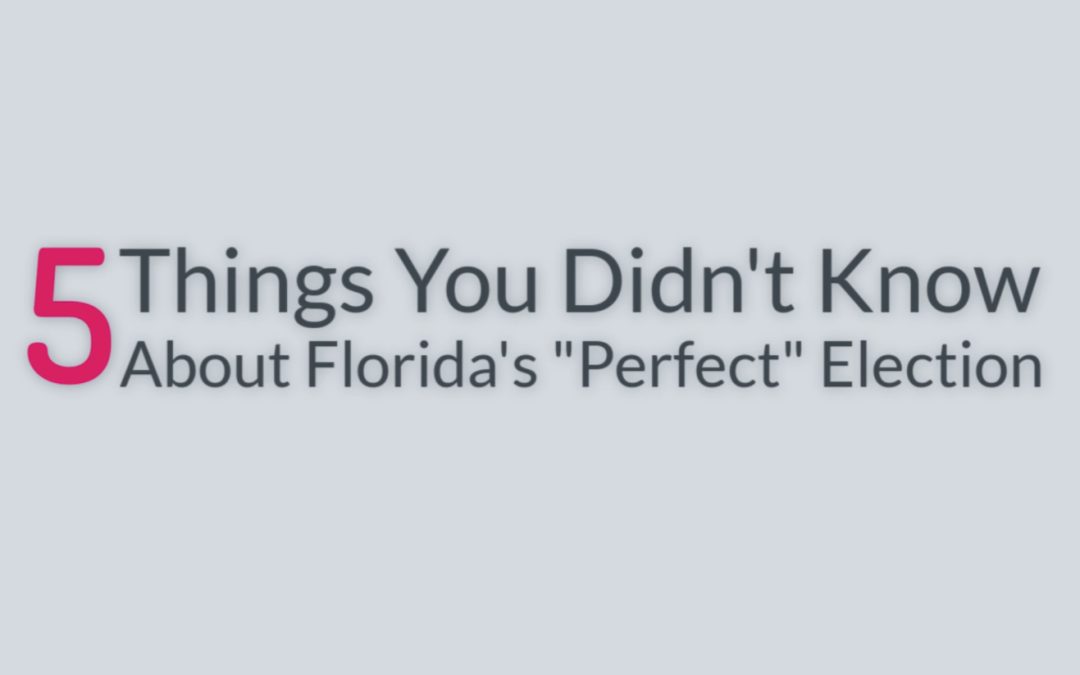 Check Who Is Voting From Your Florida Home

Florida’s Elections have been held up as the gold standard, but if you look at the publicly available voter rolls, you will be stunned.

Florida Patriots working with data experts across the nation poured through the over 15 million voters listed in the official legislative report. What we found was shocking and we are trying to spread the word to every Florida citizen as well as other states that share similar systems.

The biggest problem across the nation is voter registrations growing faster than the population. How can that be possible? Not everyone wants to be involved with politics. Historically about 55-60% of the population would register to vote and of that number 30-55% would turn out to vote in general elections.

But now we are even seeing some precincts with 70-100% turnout. When those areas are canvassed disturbing trend surfaces.

Often we find the previous occupants of the property, not only still registered there, but still voting. People answering the door will say, “We purchase the house from them years ago.” We even track the voter down to other states with the national change of address database. So why are they still voting in Florida?

Nursing homes are another location being taken advantage of. We commonly find nearly 50% of the people registered there have either passed away or were never there.

The strangest circumstances are the people who never remember registering to vote and claim they NEVER voted in a Florida election.

So how are all these people being targeted to vote harvesting in such mass?

Well, our research lead us to a non-profit company called the Electronic Registration Information Center, or E.R.I.C. for short.

On the surface, ERIC seems to be a wonderful idea. Supposedly, 29 states have pooled together to see if they can quickly locate people who have moved or gotten a name change because of marriage. They claim they will cut down on people voting from multiple states.

But if you read their state contracts and website stats, they really claim they will find “potentially eligible but unregistered voters with instructions on how to register.”

In fact, their contract specifically states they want access to not only the active and inactive voter rolls but also the state’s Department of Motor Vehicle and Federal Social Security Info. One interesting point in their contract specifically asks to remove any information referring to legal residence status. So the state cannot communicate if this individual is a non-citizen.

At best, they are doing a horrible job since you can definitely find all the people they claim they will be removing all over our voter rolls. But at worst, who else would have the most ideal information on potential voters that is available to harvest?

If you look into the founding of the organization, you will see that it was founded by a donation from George Soros and immediately started with  7 left-leaning states in 2012.

In just 10 short years, the company has ballooned to include 29 states. Yet, you won’t find a single listing about their headquarters location or anything more than a handful of employees that somehow manage this enormous technical challenge of managing nearly 2/3rds of the nation’s voter data.

Patriots in Lousianna also recognized controlled registration patterns and inflated voter roll and their Secretary of State took the bold move to suspend its participation in ERIC. But you won’t hear about that in the news.

What do you think? Do you think Big Data is using ERIC to highjack our elections? Comment below.

Get periodic reminders of new lessons for a step-by-step, understanding of Election Systems.